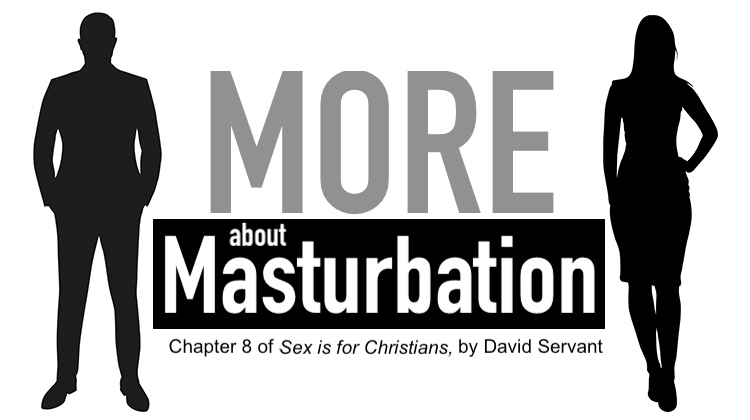 Hope can be challenging to maintain during trying times. God’s Word says a lot about hope and is filled with promises to give you endurance when you feel discouraged. 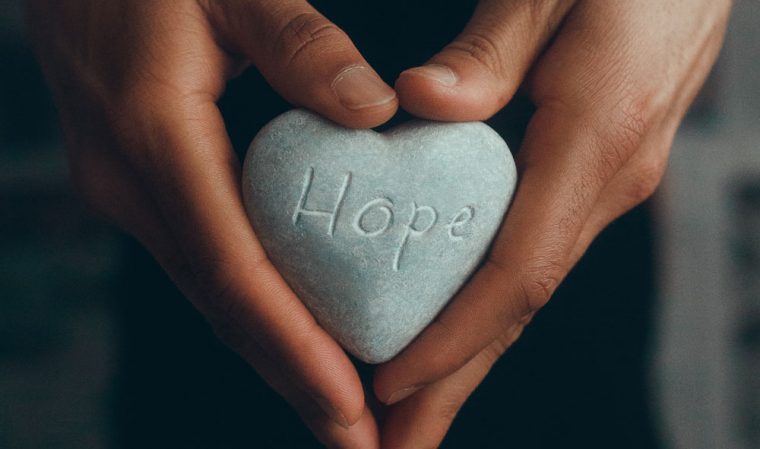 When your heart is heavy, turn to these inspiring verses from the Old and New Testaments about hope. (All verses are taken from the New American Standard Version of the Bible.)

Are you struggling with anxiety? Even though the Bible says to be anxious for nothing, we all struggle not to worry when we face uncertainty and stressful circumstances. The good news is that God’s Word is filled with promises to help us combat anxiety when it rears its ugly head. 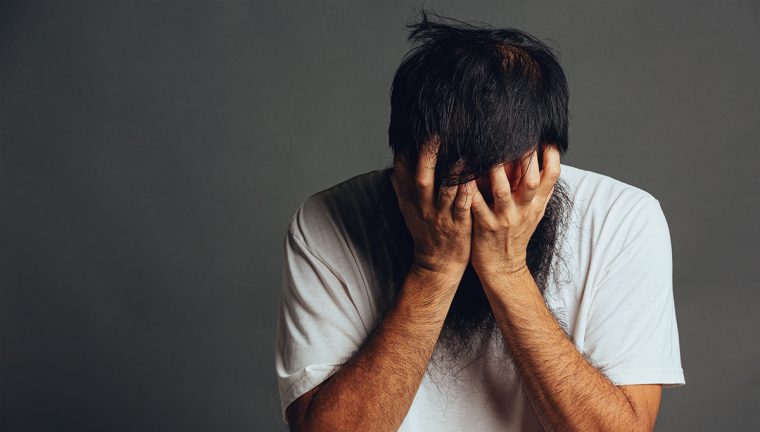 Whatever you are facing right now, take some time to read what God’s Word says about anxiety. We have compiled many verses below that address this subject. We pray that they are an encouragement to you! (All verses are taken from the New American Standard Version of the Bible.)

All of us face circumstances that test our faith. Perhaps your faith is struggling now. Or maybe you just want to learn more about a specific aspect of faith. Regardless of your questions, the Bible is filled with verses to guide your understanding of this subject. 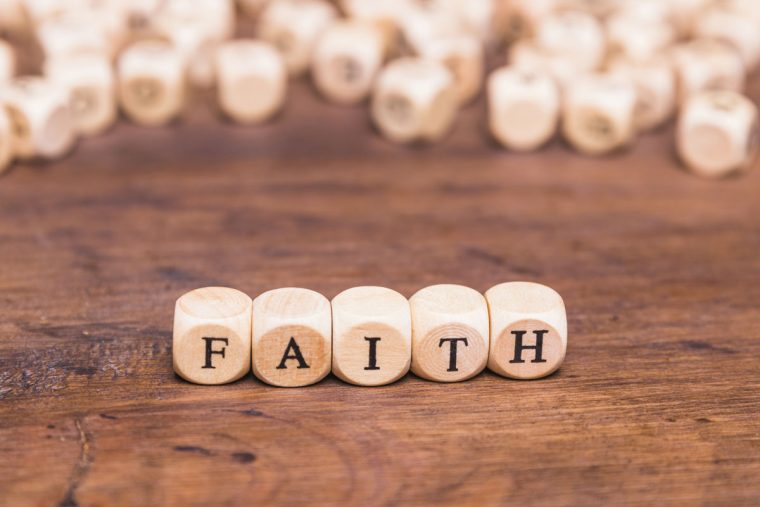 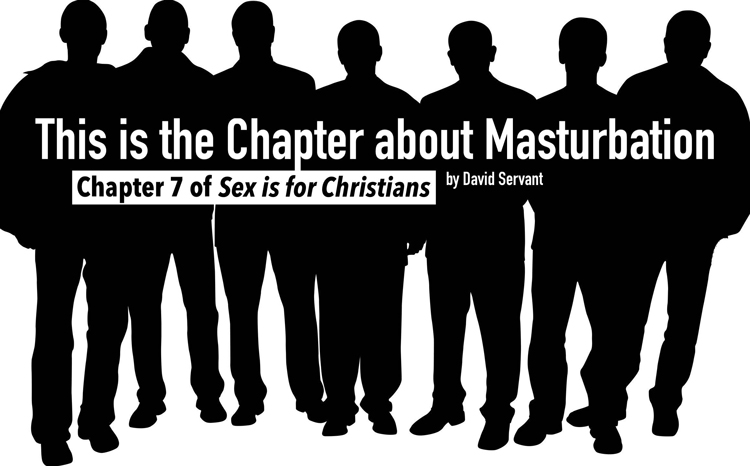 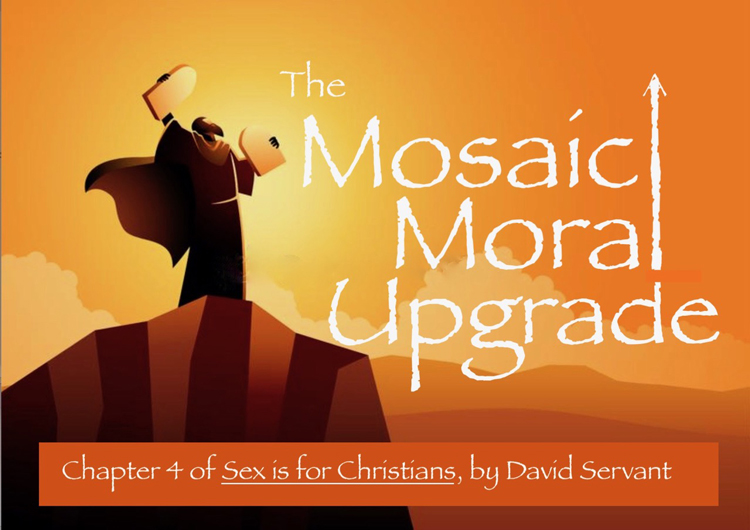 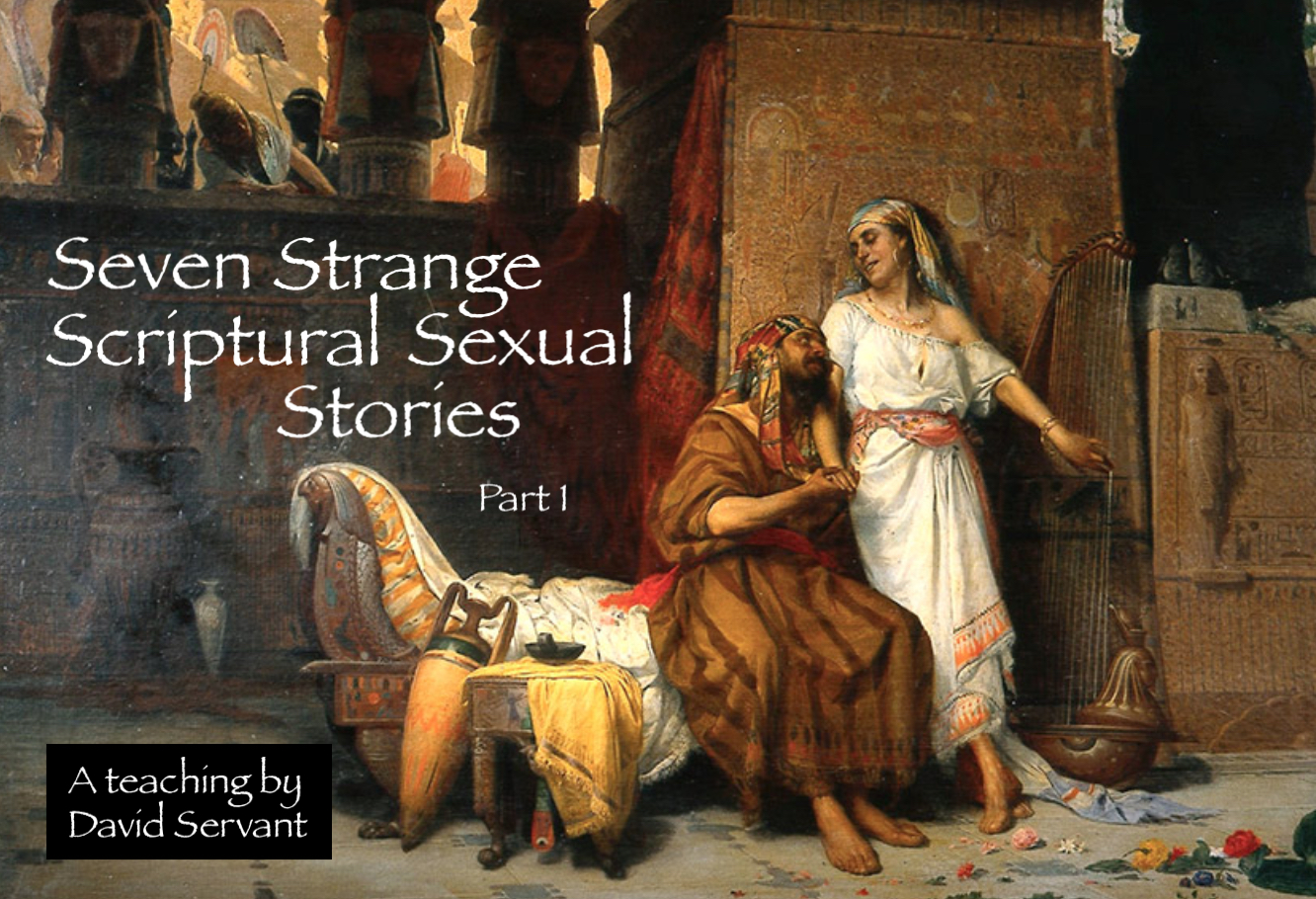 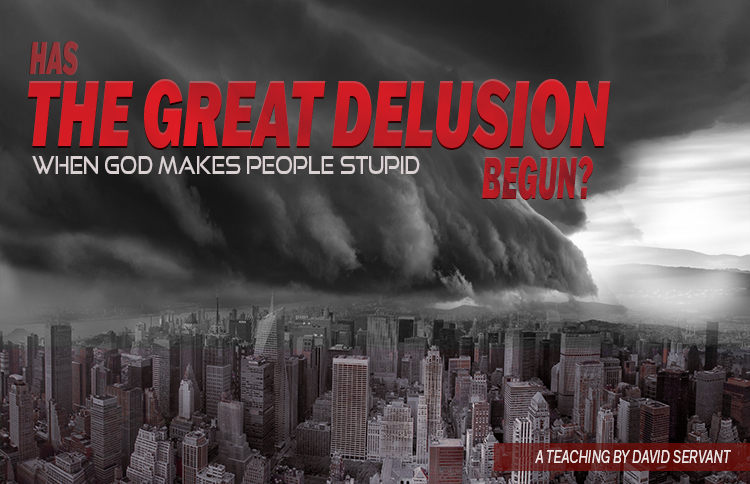 One of the New Testament’s most poignant passages has to be 2 Thessalonians 2:10-12:

They did not receive the love of the truth so as to be saved. For this reason God will send upon them a deluding influence so that they will believe what is false, in order that they all may be judged who did not believe the truth, but took pleasure in wickedness.

There is no escaping the clear meaning of Paul’s words. There is a time coming when God—not Satan—will cause people to be deceived. It will be a means of His righteous judgment upon them.

Most Christians know that God expects us to love our neighbors as ourselves. That expectation is contained in what Jesus said in the second most important commandment. We should all be striving to obey it. 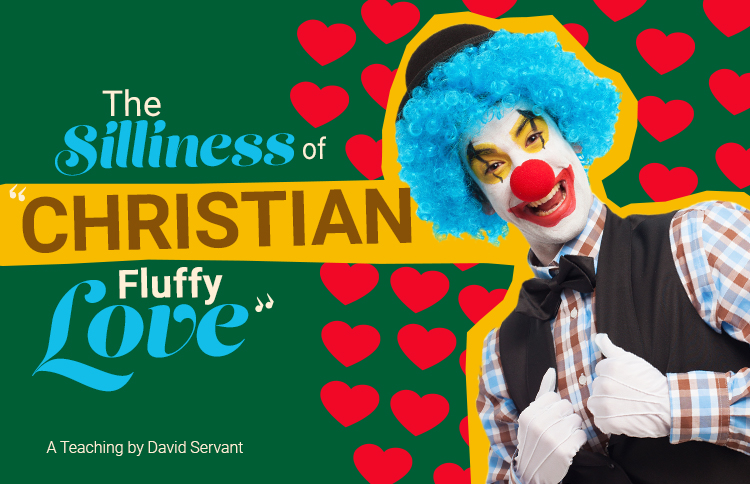 That being said, there is a spectrum of opinion among Christians regarding what loving one’s neighbor as oneself actually looks like in practice. How, specifically, should we be obeying the second greatest commandment in everyday life?

Thankfully, God has not left us in the dark on this. He’s given us an entire Bible, full of helpful insight regarding the specifics of loving our neighbors as ourselves. Beyond that, God Himself became a man who lived without sin His entire earthly life. He always perfectly obeyed the second greatest commandment. We can look at His life for insights regarding what it means to love one’s neighbor as oneself.