Pastors in numerous countries around the world are now able to read David Servant’s books in their own language. David’s equipping manual for pastors, entitled The Disciple-Making Minister, has been and is being translated into many languages. Some of David’s other books have been translated into other languages as well. We’ll be posting translated chapters in various languages here as we receive them. 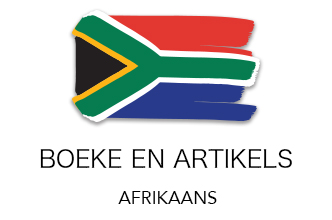 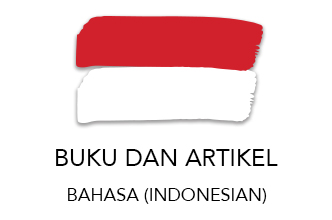 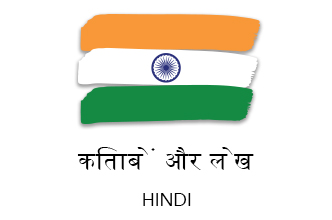 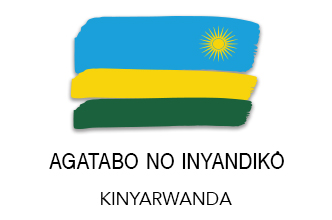 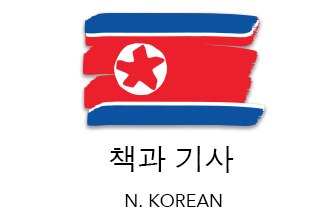 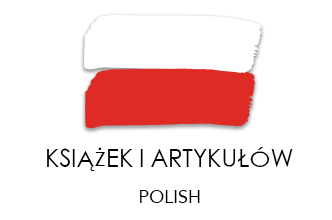 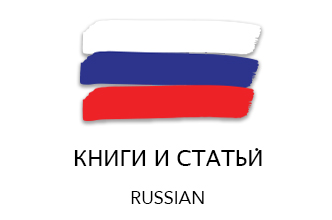 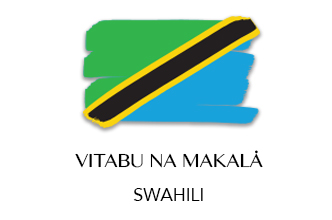 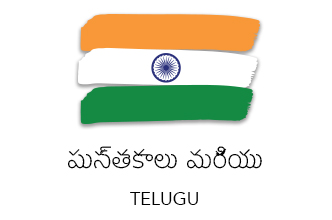 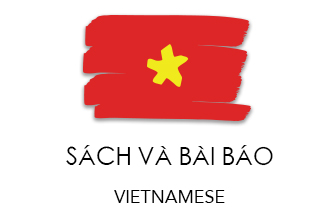 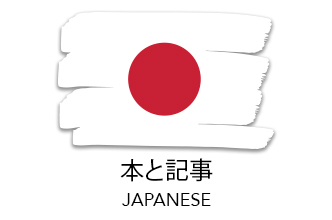 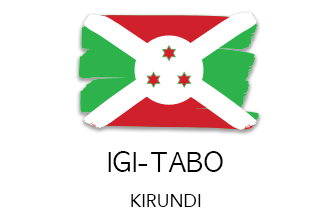 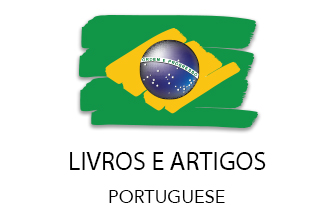 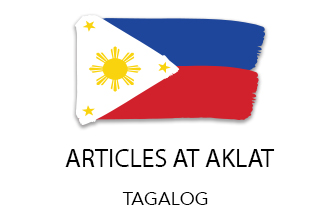 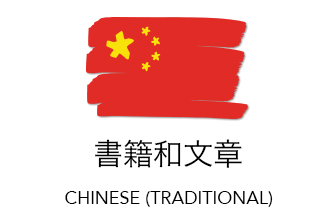 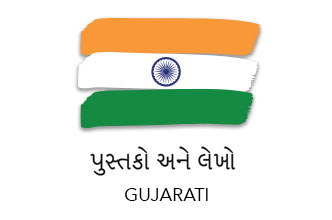 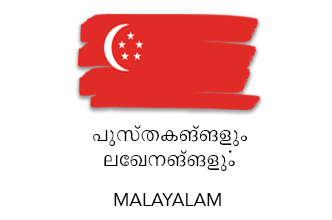