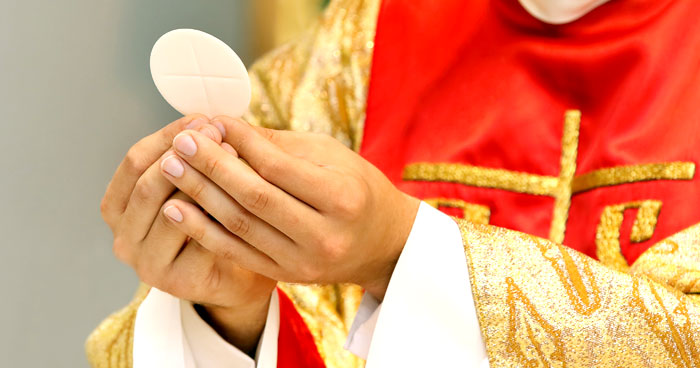 I actually have another friend who considers himself an evangelical Christian and he knows everything that is wrong doctrinally and practically with the Roman catholic church as a whole. But he feels God has kept him there in order to be a light and a witness and to bring change, and he’s one of the most optimistic people on the planet to think he’s going to change the Roman catholic church, but more power to him. Who am I to judge another man’s servant?

So breaking into this letter, the last couple of paragraphs, here’s a gracious critique of the Roman Catholic church, a part of it.

“The idea of repentance is also not understood and hidden,” and I would agree with that, and most Roman Catholics will have to admit that the idea of you coming to a place in your life where you turned from your sins and begin to follow Jesus is not emphasized in the Roman Catholic church. “It is replaced by penance and absolution by the priest but does not have the power to change a person’s heart.” That is exactly right because penance is saying, “I’m paying for my own sin.” That kind of diminishes what Jesus did. You see, when I sin as a Christian, I don’t say, well I’ve got to make up for it with so many good works. I just confess my sin and ask God to forgive me, knowing that it was covered by the sacrifice of Jesus Christ, and I’m not going to denigrate His suffering by saying “I’ll make up for that, Lord.” I’ll earn some points on the good side to undo the negative points. Jesus made the way for all those negative points to be negated.

Now she continues talking about that whole penance thing. “You confess,” well that’s biblical, “you pray three our Father’s and three hail Mary’s and you are good to go.” And that’s it, isn’t it? I mean that’s totally unbiblical, it’s denigrating to the cross of Christ. Oh I just repeat these prayers, three of those, three of those and then it’s okay, I’m good to go. “That’s why the mob,” she’s talking about the big population, “like Catholicism so much, as well as the religious person as it suits quite well to temporarily soothe the guilty conscious.” And oh is that insightful. And I wish we could shout that from the house tops. I wish we could proclaim that in every Roman Catholic church. The truth of what she’s saying here. That penance thing and just soothing your guilty conscious temporarily, no, no, no. God has something much better than that. It’s called new life in Christ. Hallelujah!

“At the same time, the way of salvation is hidden unless the man or woman cries out to the living God and finds Jesus himself and is able to leave behind all these trappings.” So what she’s advocating, and I agree wholeheartedly, is yeah, once you find Jesus, I really don’t think you should stay and be a part of the Roman Catholic church. I think you should find a gathering of true believers. But some people, they’ve been Catholics for decades and decade and decades and if they were to leave, they know they’re going to upset a lot of people, and I’m not saying that’s right cause persecution is part of the package of following Jesus. So every Roman Catholic has to answer to God for that. And the only reason to stay would be to stay and preach. That would be it, in my opinion.

“There was a lot more that I could say but I will leave it for now.” Well what you said my dear sister was excellent. “Your Little Lessons may lead people to believe that we do not need to share the gospel with the poor souls stuck in Catholicism.” Well I take that as a hearty admonition and that was never my intention in my Little Lesson about can Roman Catholics be a Christian.

“Perhaps you know all this already. There’s some grace coming through, like she’s saying, “we’re not trying to preach at you David.” Although I’m wide open to their preaching. “And you wanted to just let people know that unless we have Jesus and are a new creation in Him we are not truly a Christian,” and that is what I was trying to convey. “This is all true, but the reality of the man-made religious system is alive and well in Roman Catholicism and it’s hunger for power and influence undiminished and the Pope calls himself the Vicar of Christ, which means ‘in place of,'” That pretty much sums it up, and you’ve hit the nail right on the head. And this person is speaking from Roman Catholicism from her experience in western Roman Catholicism. I’ve seen it in Asia and I’ve seen it in central America and it’s even darker there. It’s veiling more people’s eyes to the true gospel of Jesus Christ.

She closes, this is a positive, “We love many Catholics and our parents came to a saving knowledge of the Lord Jesus Christ before they died. And we believe and hope that they are with God now. We share this because we care about many of our family members still caught up in this religious system.”

There you go. This letter is totally motivated by love for unsaved people, love specifically for Catholics, it’s not condemning of them, it’s critical of the trappings, the doctrine, the misleading stuff, the Pagan elements that are unbiblical. And it’s not critical of me at all, it’s just full of grace. This is how to disagree or to correct somebody without offending them. Okay, so I hope you’ve enjoyed these last seven Little Lessons where we’ve been talking about how to disagree without being disagreeable. And we also got to talk about Mormonism and Roman Catholicism some more. Thank you so much for joining me. Until next time, God bless you. 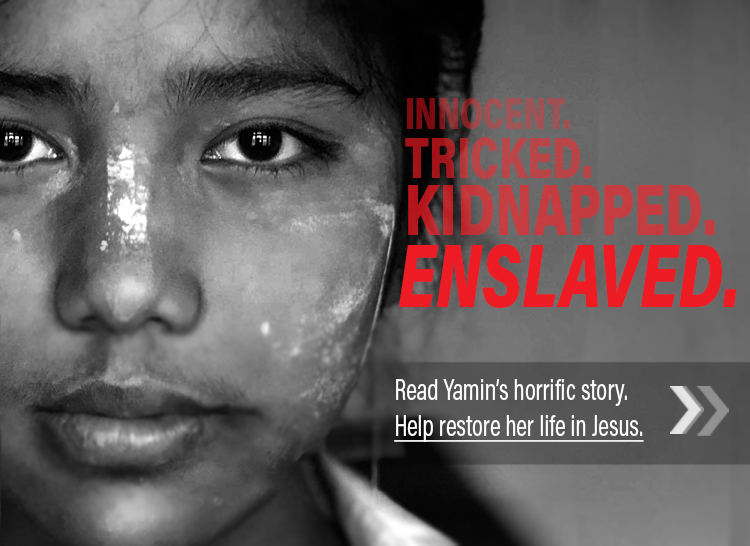