After the publication of my article in January’s Amish Voice (“From the Peace Barn: Amish and Born Again”), I received phone calls from readers in North Carolina, Indiana, Virginia and Wyoming. I enjoyed every conversation. Some were with Amish folks and some were with Ahamish folks. I’ll explain the difference later, but I first want to continue from my previous article explaining a few more reasons I admire the Amish people whom I know. 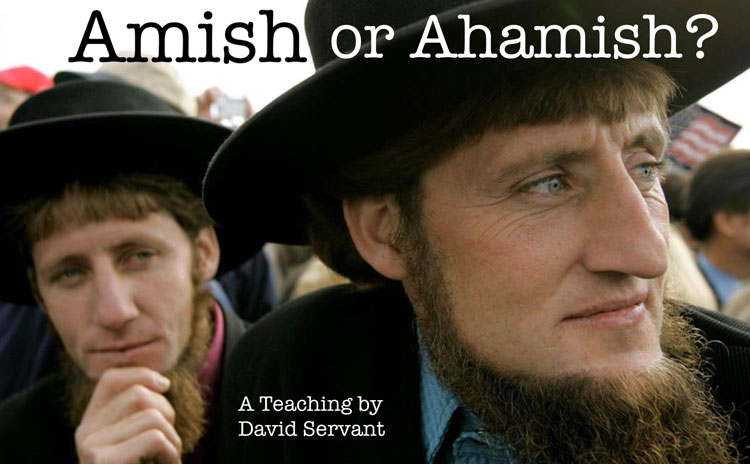 My wife and I live in the heart of Pennsylvania’s third-largest Amish community in a remodeled 1890 barn that became our home about a year ago. Most all of the remodeling work was done by skilled local Amish craftsman who have all become our friends.

I should tell you that our Amish community is one of the more conservative ones. Many things are forbidden that are permitted in other Amish communities, such as personal phones (community pay phones are permitted). Nevertheless, as seems to be the case in every Amish group, our Amish neighbors are hard-working, honest and considerate. For example, I noticed several years ago—when we first began remodeling our old barn—that whenever I walked into a room where my Amish carpenters were working, they would immediately switch from speaking Pennsylvania Dutch to English so that I could understand their ongoing conversation. I never had to worry that they were secretly talking negatively about me in a language I don’t understand!

In 1880, George Washington Hazlett purchased 109 wooded acres near Smicksburg, Pennsylvania, which he began clearing, with the hopes of one day operating a farm. In the process, he felled many old oaks, and he hand-hewed their trunks into long posts and beams for a future 50-foot square bank barn. Some of the hemlocks he harvested were sawn at a local mill into rough-cut planks for barn siding. By 1890, George had assembled everything he needed to build his barn, including quarried foundation stones, and with the help of friends, he erected a structure that still stands today, 130 years later. 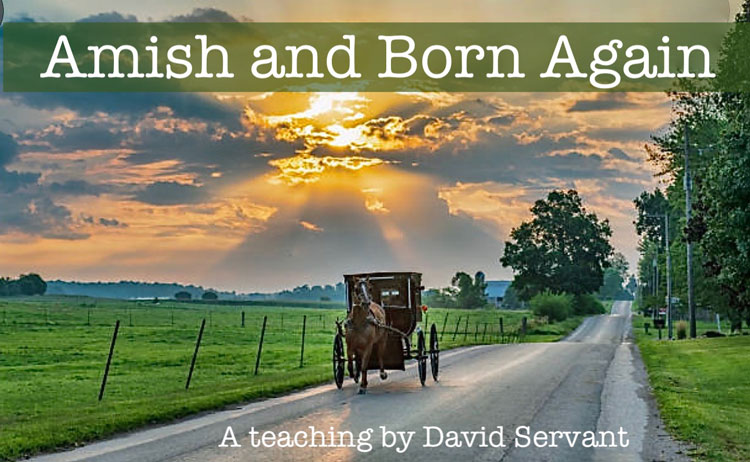 In the 1940s and 50s, my great Uncle Clyde, George Hazlett’s grandson, built two rustic living quarters in either side of that barn, complete with a kitchen, living room, bedrooms, plumbing and gaslights in every room. Uncle Clyde spent most of his summers at his converted barn, which I enjoyed visiting many times as a child. My siblings and I loved to hike the trails Uncle Clyde had cleared in his wooded acres, and swimming and fishing in the Little Mahoning Creek that bordered his property was always a special treat.

I would have never imagined it as a child, but my wife and I now reside at that barn, which we remodeled over the last few years into a lovely home that still features George Hazlett’s skill in the many exposed hand-hewn posts and beams. We’ve named it “The Peace Barn” because of the peaceful ambiance. The Peace Barn also highlights the skill of many local Smicksburg Amish carpenters and craftsman, who have done 95% of all the remodeling work, and who have become friends in the process.

It was in the early 1960s that a few Amish families moved from Ohio to the Smicksburg area, and today there are over 550 households that share about 20 surnames. The Smicksburg community is the 3rd largest Amish settlement in Pennsylvania and the 11th largest in the U.S., consisting of almost 3,000 souls.