Jesus’ next set of commandments to His followers concerns the sins of judging and faultfinding:

Although Jesus didn’t directly or indirectly indict the scribes and Pharisees in this passage, they were certainly guilty of the sin under consideration; they found fault with Him!

What exactly did Jesus mean in this warning against judging others?

First, let us consider what He did not mean. He did not mean that we should not be discerning and make fundamental determinations about people’s character by observing their actions. That is quite clear. Directly after this section, Jesus instructed His disciples not to cast their pearls to pigs or give what is holy to dogs (see 7:6). He was obviously speaking figuratively of certain kinds of people, referring to them as pigs and dogs, people who don’t appreciate the value of the holy things, “pearls,” they are being given. They are obviously unsaved people. And obviously, we must judge if people are pigs and dogs if we are to obey this commandment.

Moreover, Jesus shortly told His followers how to judge false teachers, “wolves in sheep’s clothing” (see 7:15), by inspecting their fruit. Clearly, in order to obey Jesus’ instructions we must observe people’s lifestyles and make judgments.

I wrote to you not to associate with any so-called brother if he is an immoral person, or covetous, or an idolater, or a reviler, or a drunkard, or a swindler—not even to eat with such a one (1 Cor. 5:11).

To obey this instruction requires that we examine people’s lifestyles and make judgments about them based on what we observe.

The apostle John also told us that we can easily discern who is of God and who is of the devil. By looking at people’s lifestyles, it is obvious who is saved and who is unsaved (see 1 John 3:10).

All of this being so, discerning people’s character by examining their actions and judging if they belong to God or the devil is not the sin of judging against which Christ warned. So what did Jesus mean?

Notice that Jesus was talking about finding small faults, specs, with a brother (note that Jesus uses the word brother three times in this passage). Jesus was not warning us against judging people to be unbelievers by observing their glaring faults, as He will shortly instruct us to do in this very sermon. These are instructions for how Christians should treat Christians. They should not be finding little faults with one another, and this is especially so when they themselves are blind to their own larger faults. In such cases, they are hypocritical. As Jesus once said to a crowd of hypocritical judges, “He who is without sin among you, let him be the first to throw a stone” (John 8:7).

The apostle James, whose epistle often parallels the Sermon on the mount, similarly wrote, “Do not complain, brethren, against one another, that you yourselves may not be judged; behold, the Judge is standing right at the door” (Jas. 5:9). Perhaps this also helps us to understand something of what Jesus was warning against—finding faults with fellow believers and then broadcasting what we’ve found, complaining against one another. This is one of the most prevalent sins in the church, and those who are guilty place themselves in a dangerous position of being judged. When we speak against a fellow believer, pointing out his faults to others, we’re violating the golden rule, because we don’t want others to speak ill of us in our absence.

We may lovingly approach a fellow believer about his or her fault, but only when we can do so without hypocrisy, certain that we are not guilty (or more guilty) of the same sin of the one we confront. It is, however, a complete waste of time to do so with unbeliever, which seems to be subject of the next verse. Jesus said,

Do not give what is holy to dogs, and do not throw your pearls before swine, lest they trample them under their feet, and turn and tear you to pieces (Matt. 7:6).

Similarly, a proverb says, “Do not reprove a scoffer, lest he hate you, Reprove a wise man, and he will love you” (Proverbs 9:8). 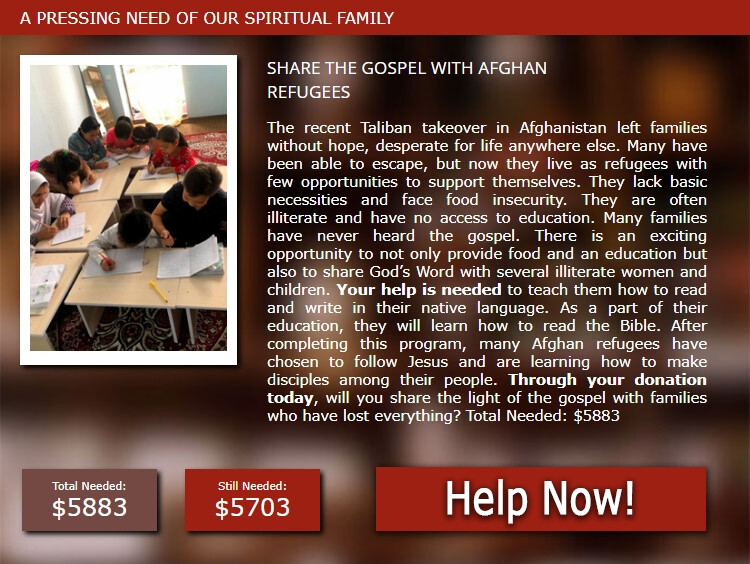 DMM Chapter 8: The Sermon on the Mount » Don’t be a Fault-Finder